45 minutes of play and neither the Ugandans nor the Cape Verdeans have managed to pull ahead. 0-0 at half time. Everything was decided in the second period with a saving goal by Sserunkuma with just 7 minutes remaining in regulation time.

The result put the Ugandans top of Group L with 3 points. In their next game, Uganda will meet Tanzania at the Cape Verde National Stadium on September 8, while Cape Verde will face Lesotho.

Cape Verde at the AFCON

Uganda at the AFCON 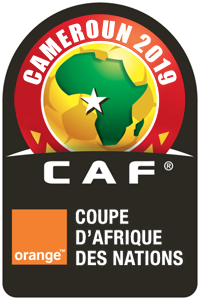 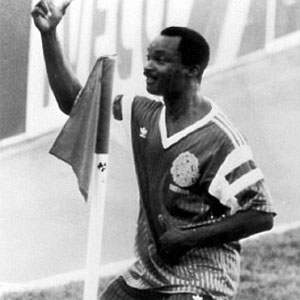 Read on to know more on the history and origin of the Africa Cup of Nations.