Belgium at the Euro 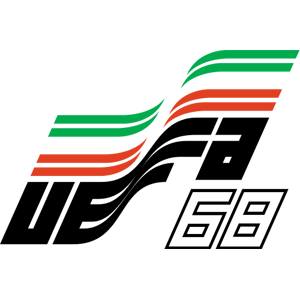 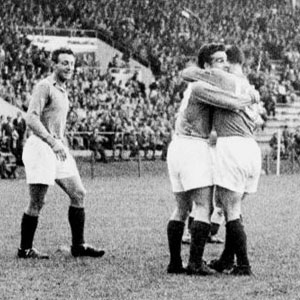