Both teams held off against each other during the first 45 minutes of the game. 0-0 at half time. Everything was decided in the second period with a saving goal by New Zealand forward Chris Wood in the 49th minute. 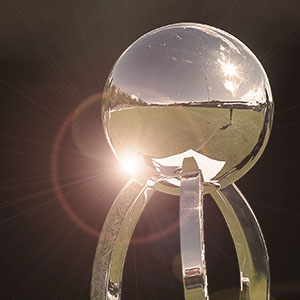