South Korea dominated the first half thanks to a goal scored by Lee Jung-hyup in the 20th minute. Leading 1-0 at the break, the Koreans further widened their lead in the second period with a goal by Young-gwon in the 50th minute.

South Korea at the Asian Cup

Iraq at the Asian Cup 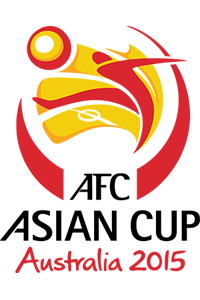 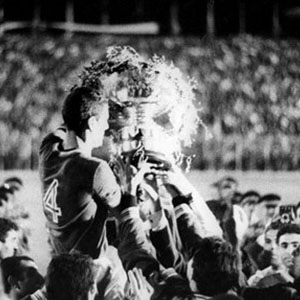 Read on to know more on the history and origin of the AFC Asian Cup.