Both teams held off against each other during the first 45 minutes of the game. 0-0 at half time. Everything was settled in the second period with a saving goal by Emirati forward Ali Mabkhout in the 59th minute.

Oman at the Gulf Cup 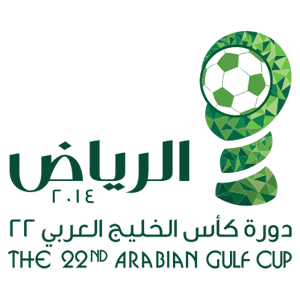 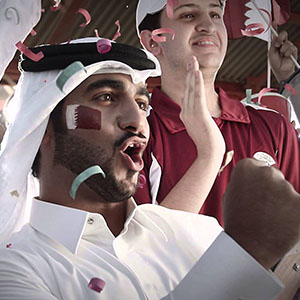 Read on to know more on the history and origin of the Gulf Cup of Nations.