The score was still nil-all after the 90 minutes of regulation time and both teams had to wait for overtime to settle the issue. In the 113rd minute, it was ultimately the German midfielder Mario Götze who brought Die Mannschaft to victory by scoring the winning goal.

Germany at the World Cup

Argentina at the World Cup 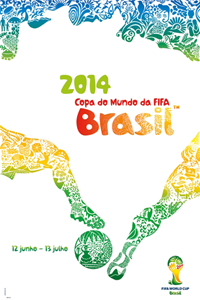