EAST RUTHERFORD, Jun. 26, 2016 (AMP) — Centenario : Chile claimed a second Copa América crown after defeating Argentina 4-2 on penalties (after a 0-0 draw) in the final on Sunday night at the MetLife Stadium in East Rutherford.

The score was still nil-all at the end of the regulation game time and overtime. The Chilians finally emerged the victors in the penalty shootout session by winning 4-2.

Argentina at the Copa América

Chile at the Copa América 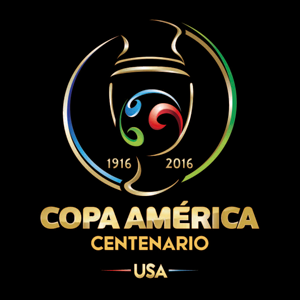 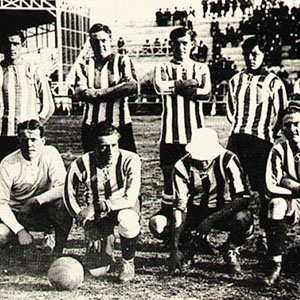 Read on to know more on the history and origin of the Copa América.