Both teams held off against each other during the first 45 minutes of the game. 0-0 at half time. Everything was decided in the second period with a saving goal by Brazilian midfielder Jairzinho in the 59th minute.

The result put the Brazilians top of Group 3 with 4 points. England is third with 2 points. In their last game, Brazil will meet second-placed Romania at the Jalisco Stadium on June 10, while England will face Czechoslovakia.

England at the World Cup

Brazil at the World Cup 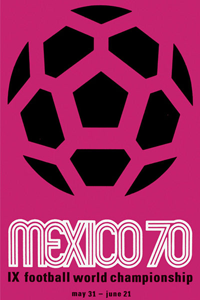